Native American Soap Plants You Can Still Find and Use Today

Back in ancient times, before modern soap and shampoo, staying clean was often a hard task. Some places were lucky enough to have hot springs available, but I assure you that this was not the case for everyone.

Most people were stuck using whatever nature provided them. This usually washing in a lake or stream, while using natural plants to wash away grime and mask odor.

When Europeans came to North America, they had a change of scenery. The plants which they had traditionally used were no longer available. This forced them to find alternatives. Luckily for them, Native Americans already had the problem figured out.

They not only used natural animal fat, but also a multitude of plants, many of which contain natural saponins. Saponins are formed in order to prevent insects from eating the plant. It’s a sort of self-defense mechanism. Interestingly enough, it also makes an excellent soap. Sudsy and everything.

It may be beneficial to learn about these plants in case you need to find a source of soap in an emergency situation.

Here is a list of some plants which were traditionally used as soap by Native Americans.

Amole is a relatively common plant which comes from the lily family. It’s easily identified due to it’s long linear leaves which grow out of the base of the plant. It also has large brown, tennis ball shaped bulbs. It is these bulbs which are used to make soap. Once the brown fibers are removed, the bulbs can be mixed with water to create a rich soapy lather. Amole can be used to not only clean oneself, but clothes as well.

Soapwort is mostly used in European countries, but it was still occasionally used. You can simply rub the fresh leaves with water between your hands. Another way to use them is to boil them, which creates a sort of cleaning solution.

Buffalo gourd is also known as coyote melon. It was used by Native Americans in Southwestern North America, as well as Northern Mexico to make rattles and for washing clothes. The leaves are rubbed with water to create a type of soap. Be careful if using these though, because the leaves are covered in rigid spines which can potentially cause mechanical irritation.

Yucca is a relatively common plant in the Western States. It’s leaves also be used to form a somewhat lathery soap by rubbing them with water. Yucca was also used to make tinder, food, and sandals.

Why First Aid Training Is An Important Skill To Learn 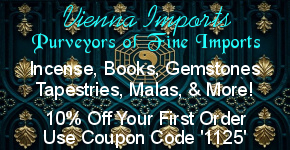 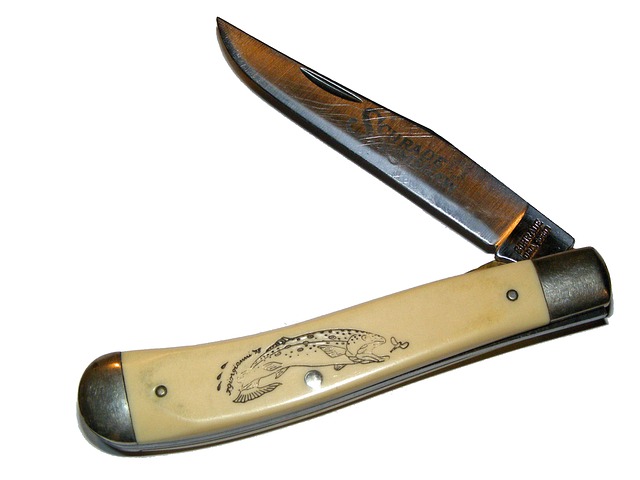